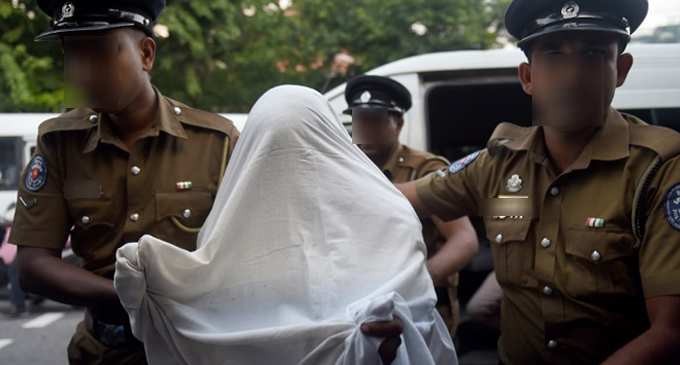 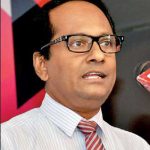 Tech-Ethics to a Political Philosophy of Technology