Establishment of this novel department was a collective effort of Professor W.A. Jayathissa and above-mentioned academic staff members. It is treated as the pioneer department of the academic field of Social Statistics in Sri Lanka. Professor W.A. Jayathissa was appointed as the first Head of the department though, he contributed tremendously not only for establishing the department but also for developing Social Statistics as one of important academic fields in Sri Lanka. The initial primary emphasis of the department has been on the production of graduates to analyses data quantitatively in Social Sciences such as Economics, Sociology, Psychology, Geography etc. While it has been continued the honors degree program in Social Statistics, the Department introduced a new honors degree program in Business Statistics concerning upcoming demand for Statistics in business field. For the first batch of the special degree program, 25 students enrolled in spite of the fact that the department was established with limited resources.

Academic staff members who served as Head of the Department up to now can be listed down as follows: 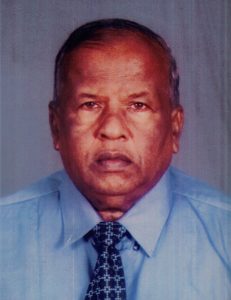 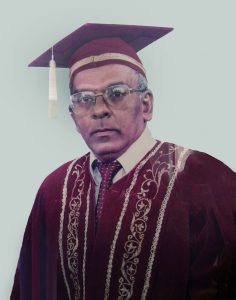 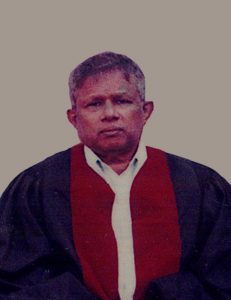 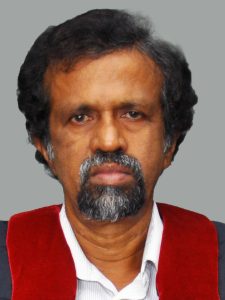 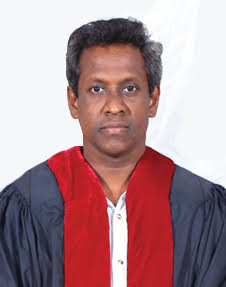 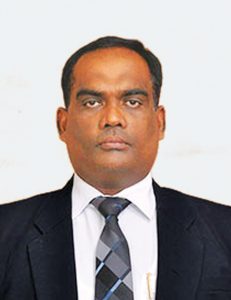 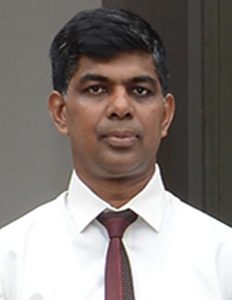 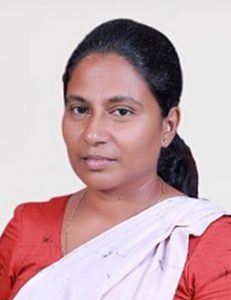 Academic staff members above-mentioned have contributed to boost up the department as one of the leading departments in the faculty of creating skillful workforce to the nation. Since 2021, Dr. (Mrs.) H. P. T. N. Silva was appointed as the Head of the Department and under her guidance the department will commit further on reaching goals which are aligned to the vision and mission of the faculty and the university.