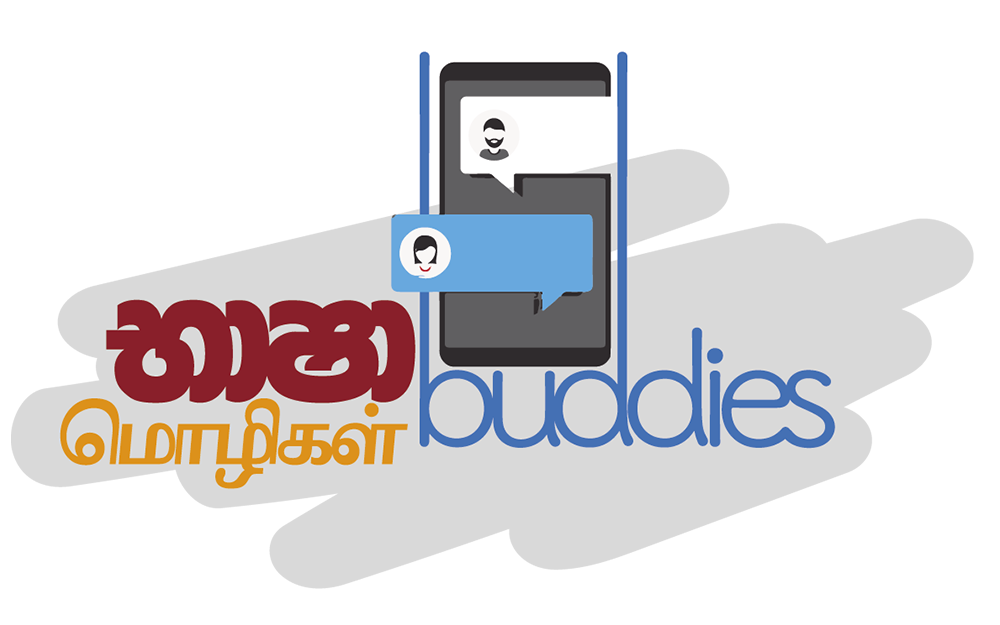 The Basha Buddy project which began on July 14, 2021, has now expanded, with the buddies growing up to 75 people to serve the more than 300 people who have applied to obtain assistance with their use of English.  This had been restricted to texting so far, on WhatsApp and Facebook messenger.

As the next step, we are now broadening out this programme to include a speaking practice component, which might be enormously helpful during this pandemic time when interpersonal connections are limited – and even otherwise, as many may not have a chance to communicate in English within their own social contexts.

These session times are given not only to make it easy for the Basha Buddies who are volunteering their services free of charge, but to also see if those who are truly committed to improving themselves through improving whatever skill they have, are willing to put in the effort it entails.  With such commitment, the Basha Buddies might be able to make at least a little difference in your ability to use English, by providing a safe, non-judgmental practice space for you to practice, both in texting and speech.