Dr. D.P.S. Chandrakumara appointed as the new Dean of the FHSS 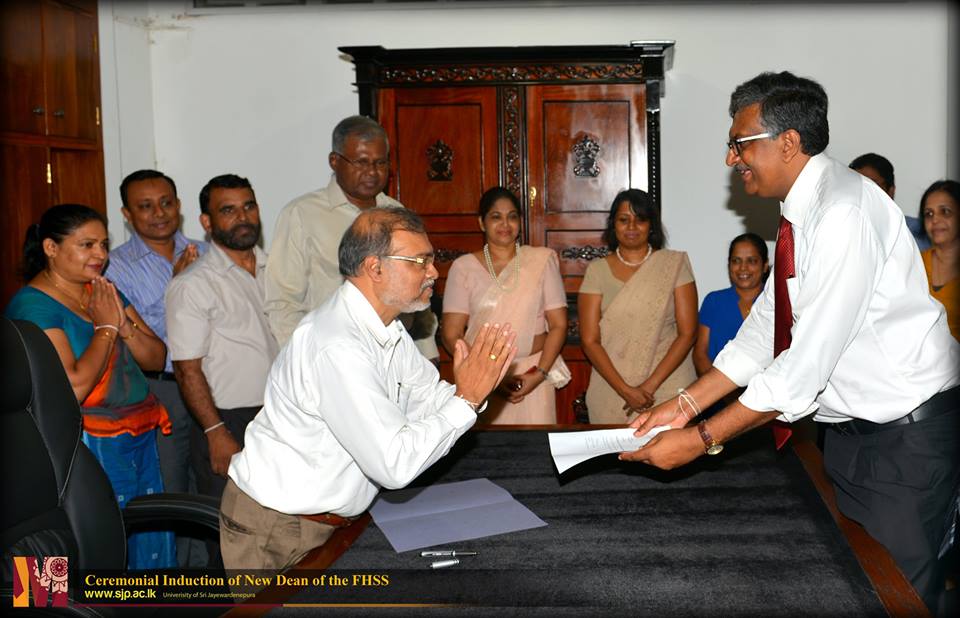