The much-awaited Vidyodaya Literary Awards Presentation organized by the Faculty of Humanities and Social Sciences of the University of Sri Jayewardenepura to recognize and appreciate the national level novelists, short story writers, lyricists, poets, columnists and authors of social sciences and humanities disciplines was successfully held on 1st September 2022 at the Sumangala auditorium of the University under the patronage of the acting vice-chancellor, Snr. Prof. Pathmalal Manage and the Dean of the Faculty of Humanities and Social Sciences, Prof. Shirantha Heenkenda. Renowned scholar, Snr. Prof. Ananda Thissa Kumara of the Department of Sinhala of the University of Colombo graced the occasion as the chief guest.

The Vidyodaya Literary Awards being the first and only literary awards ceremony organized by a University in Sri Lanka honored the best literary works received from each of the six categories – novels, short stories, poetry, lyrics, columns and academic publications in humanities and social sciences after a rigorous and independent evaluation process by the experts of each category. The evaluation process consisted of three rounds.

The books received for Vidyodaya Literary Awards are kept in the University library for the utilization of research, teaching and learning of the University community. 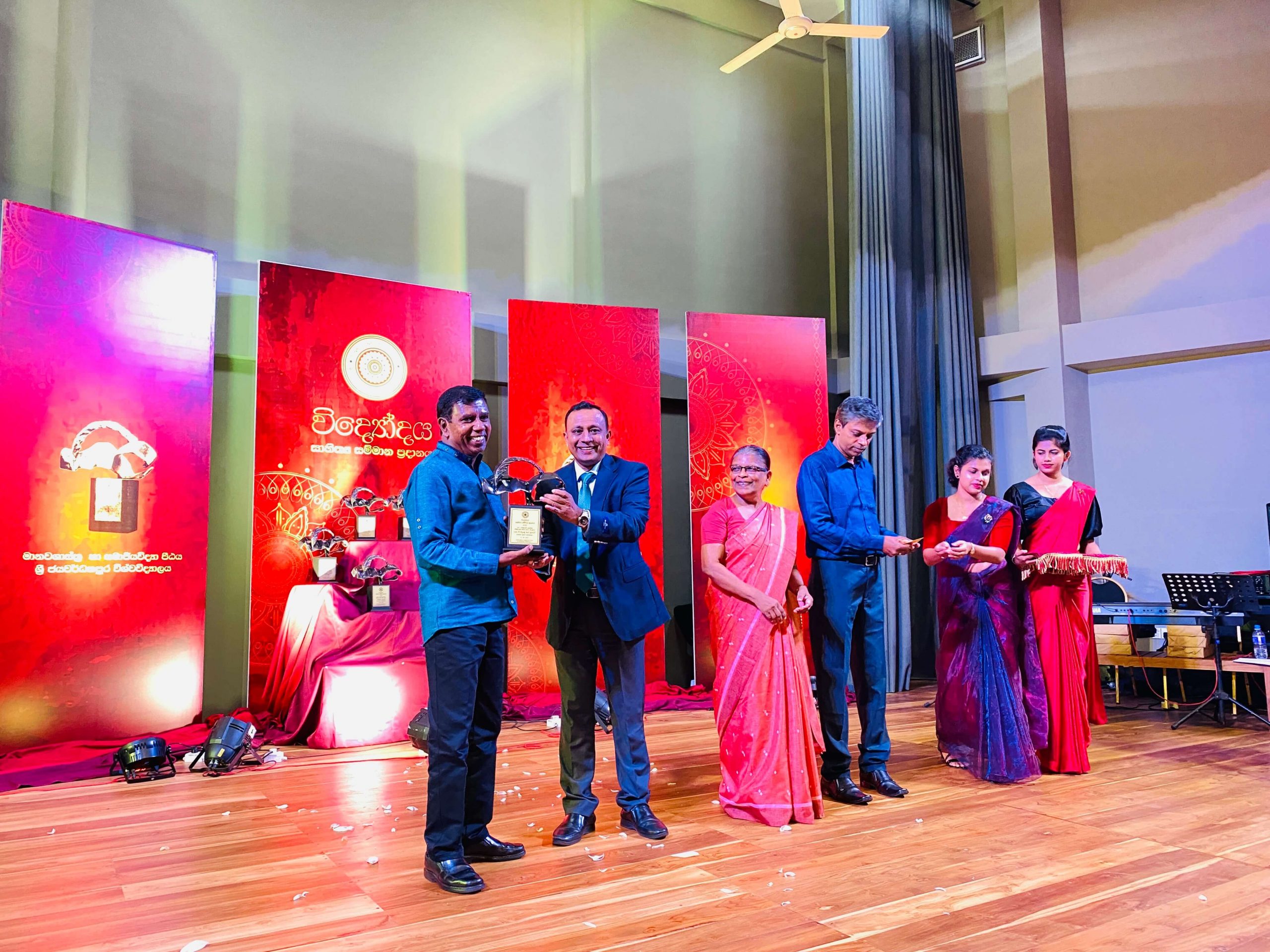 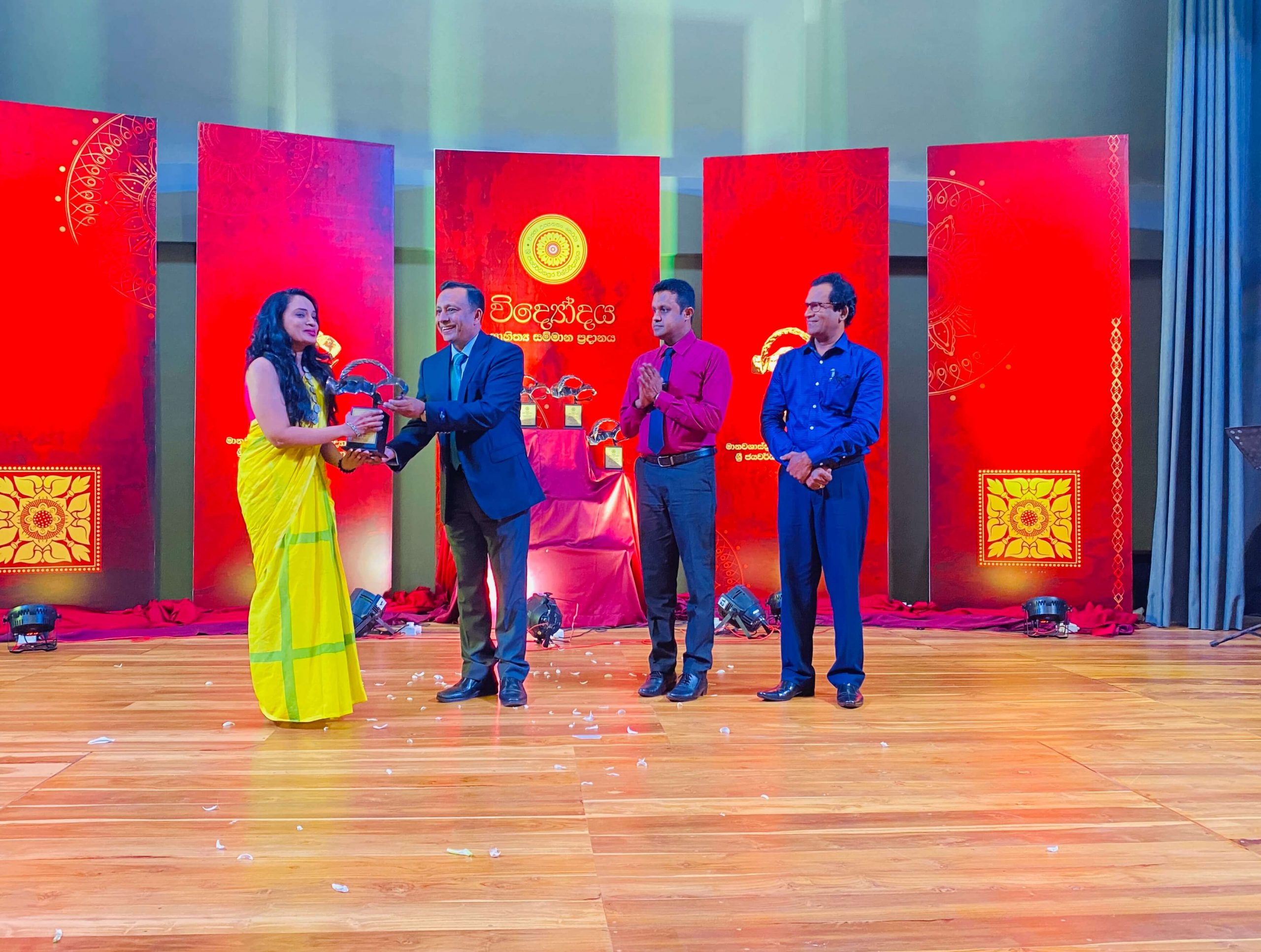 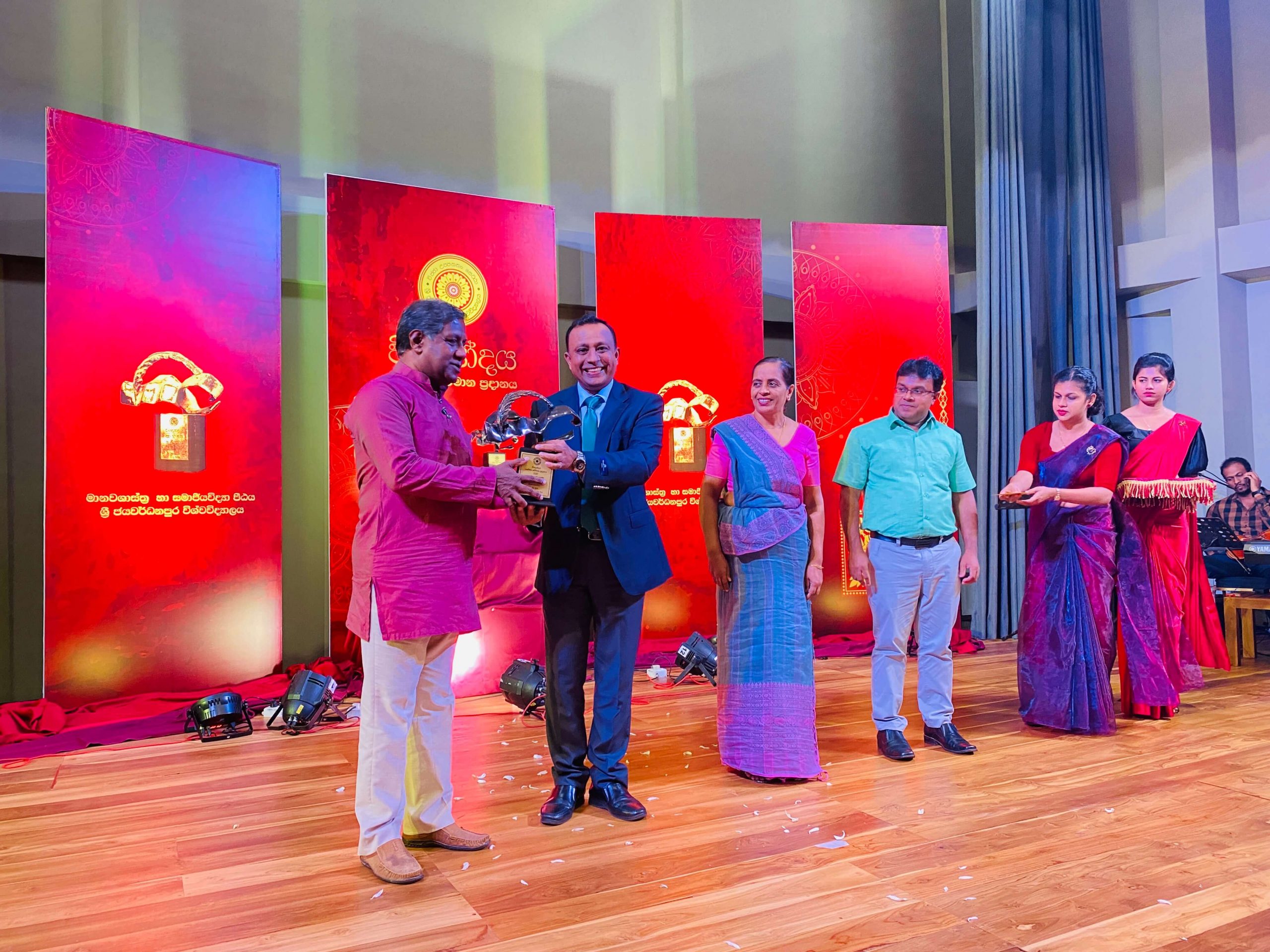 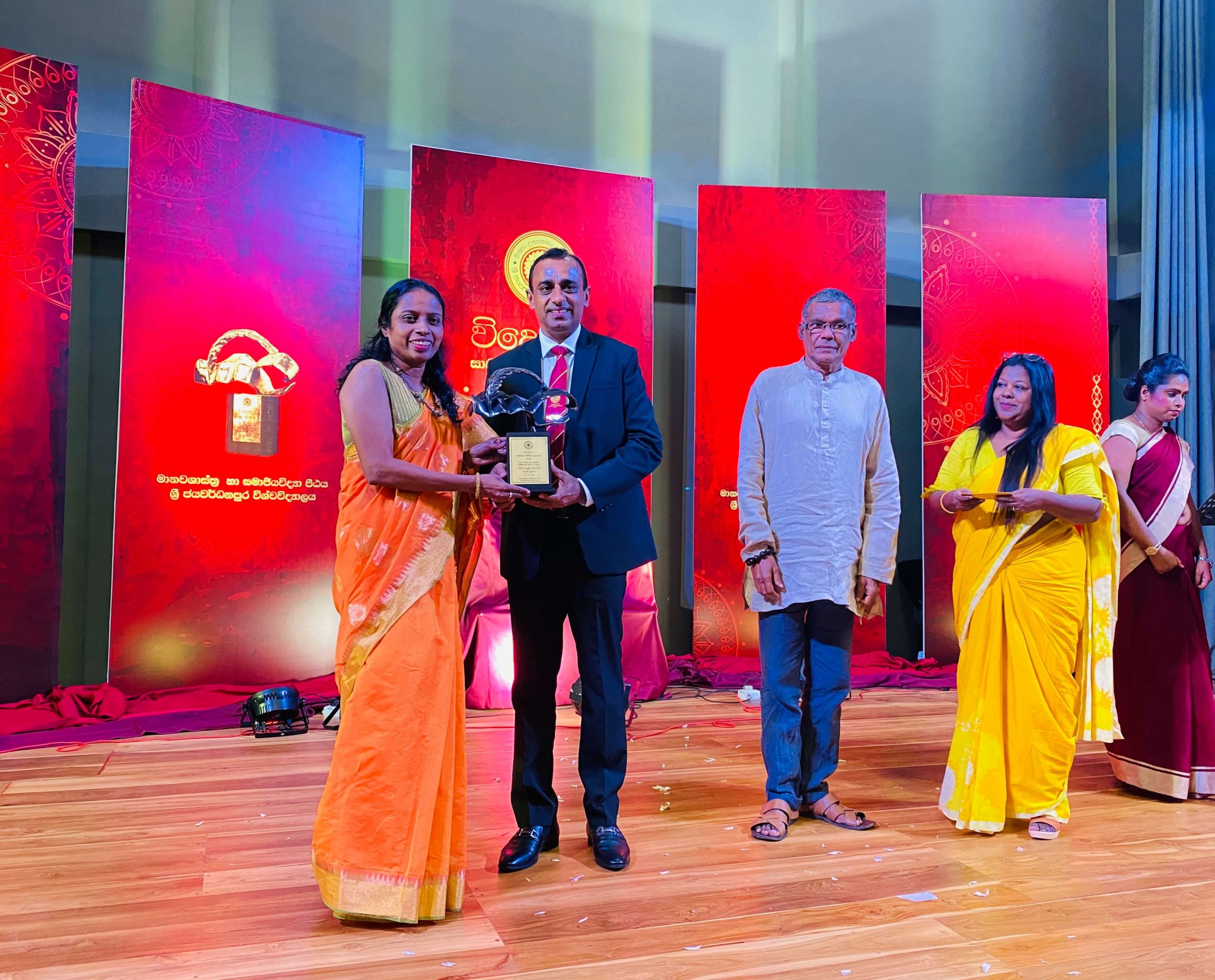 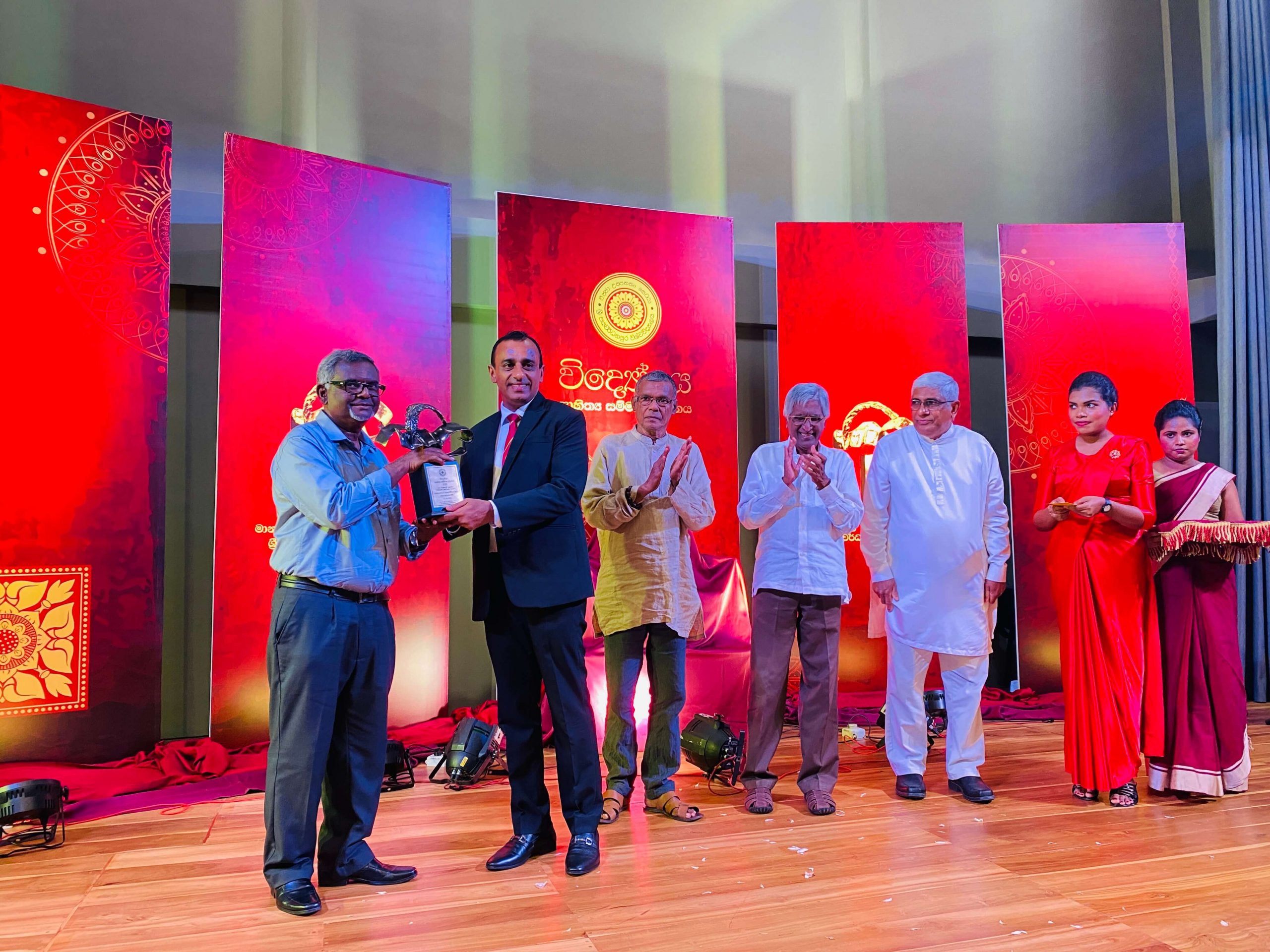 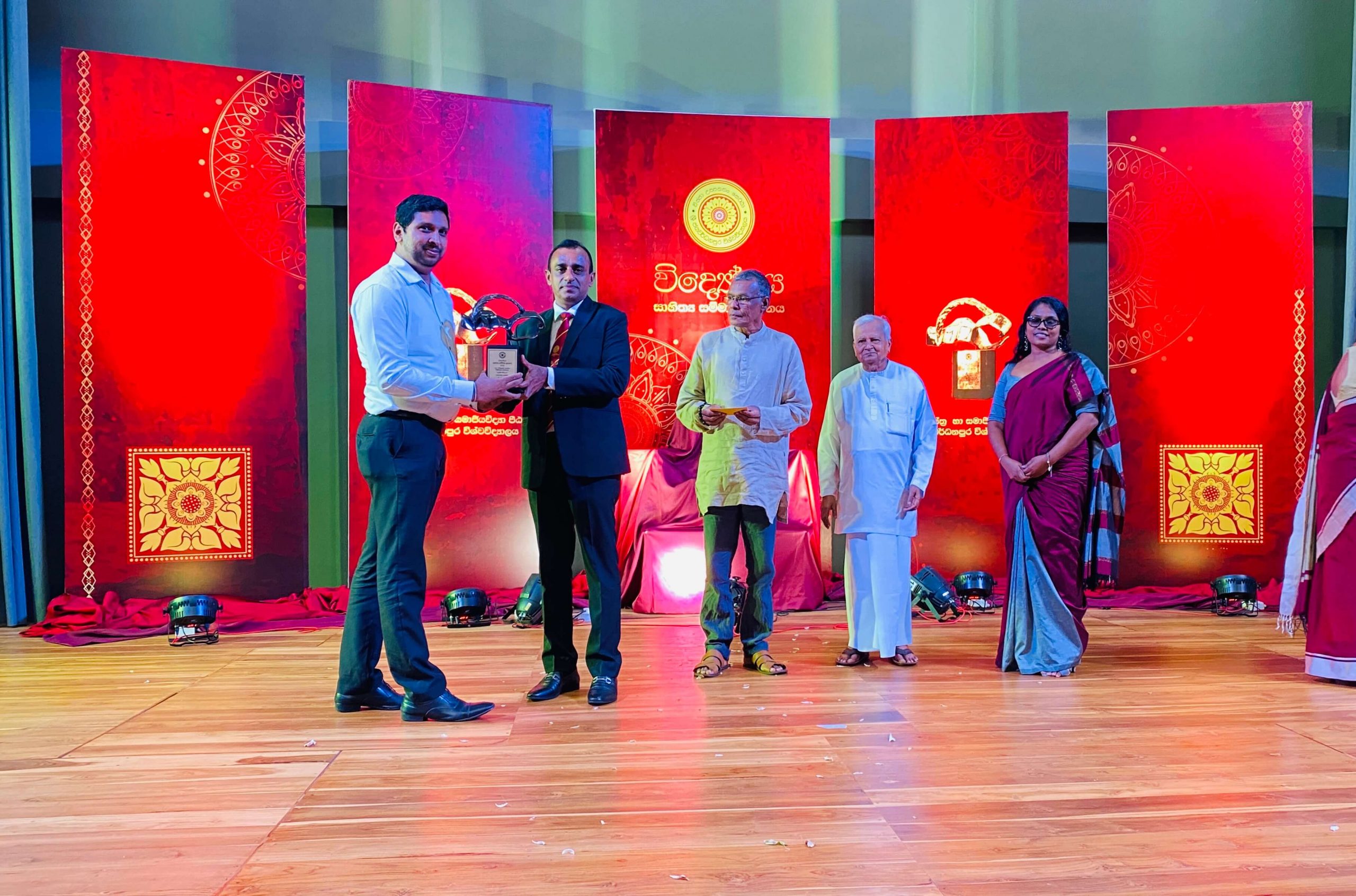