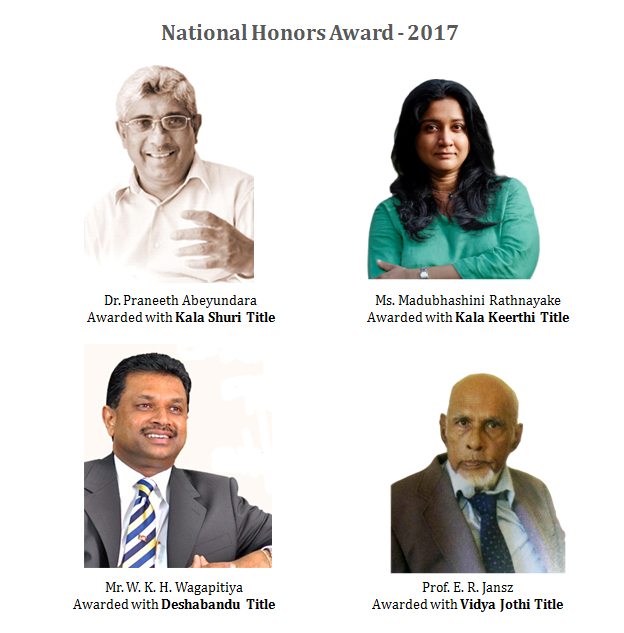 An Anthropology of the Smartphone