Introduction of the Program 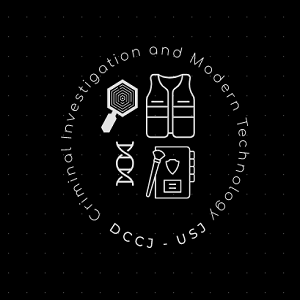 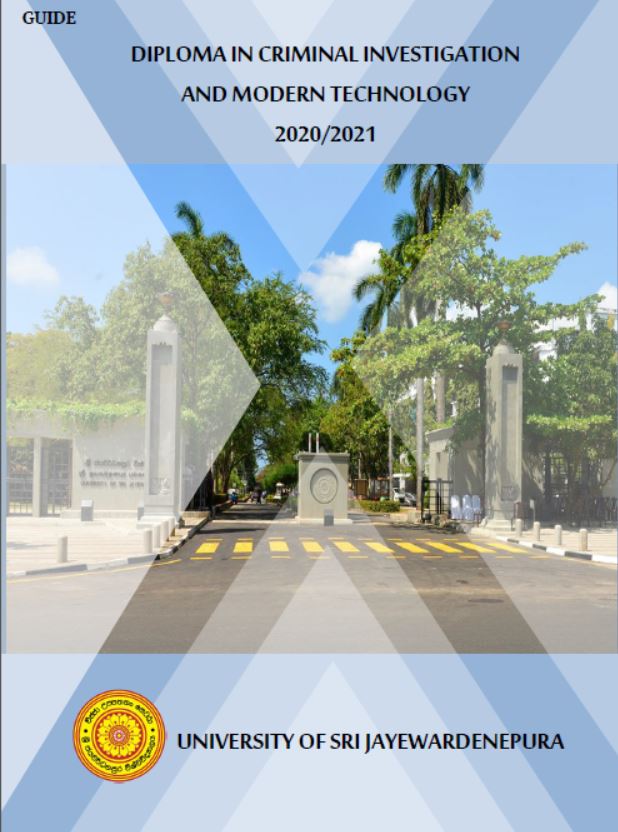 Criminal investigation is an applied science that involves the study of facts that are then used to inform criminal trials. A complete criminal investigation can include searching, interviews, interrogations, evidence collection and preservation, and various methods of investigation. Modern-day criminal investigations commonly employ many modern scientific techniques known collectively as forensic science. Criminal investigation is an ancient science that may have roots as far back as 1700 BCE in the writings of the Code of Hammurabi. In the code, it is suggested that both the accuser and the accused had the right to present evidence they collected. In the modern era, criminal investigations are most often done by government police forces. Private investigators are also commonly hired to complete or assist in criminal investigations. An early recorded professional criminal investigator was the English constable. Around 1250 CE, it was recorded that the constable was to “… record…matters of fact, not matters of judgment and law. Criminal investigation as a discipline within the fields of law enforcement (criminal justice) that focuses on the solution of crime at the local, state, and federal levels of government, within defined jurisdictional areas that may overlap. A crime is based on a legal definition prescribed by a governmental entity, such as a state legislature. The field of criminal investigation encompasses a number of cognate areas that begin with the report or suspicion that a crime has occurred, an initial or preliminary evaluation to determine that a crime has occurred, and generally an assignment to an investigator, who may be a police officer, a detective, a special agent, or other investigator, depending on jurisdictional entity: police department, prosecutor, or criminal justice agency, such as the criminal investigation department of Investigation (CID), the Drug Enforcement Administration (DEA), Secret Service, or one of more than a four hundred seventy five police station with some form of jurisdictional responsibility for conducting criminal court process. Rapid advances in science and technology have changed the role of the criminal investigator dramatically, leading to much higher degrees of specialization than in the past, including but not limited to such areas as forensic accounting and fraud; cyber-crime, Internet stalking and child pornography; human trafficking and the exploitation of women and children; terrorism, and international organized crime; and theft of art and cultural objects.

These types of crime have also resulted in changes to the organizational structure of larger law enforcement agencies as new units have emerged. In the past, criminal investigation units normally assigned detectives to crimes against property (e.g., burglary and robbery) and violent crimes (e.g., homicide, sexual assault). Today, specialized units frequently utilize investigators who have a much narrower perspective and particular expertise. Closely related to these areas has been the role of the private sector in criminal investigations. Most large corporations now have investigative arms that focus on criminal activity within and against the organization. Additionally, the tools, both human and scientific, have placed greater emphasis on the role of the crime laboratory (forensic science) and the utilization of technology in support of the investigative function. Perhaps the best example has been the use of DNA analysis. Advances in crime analysis using sophisticated software such as relational databases and geospatial programs have contributed to developing patterns, identifying suspects, and linking common elements of criminal activity.

Other advances in technology, such as social media, the use of drones, and digital photography and imaging are examples. Many of these techniques are under judicial examination, particularly in the areas of surveillance, interviewing and interrogation, and analytics. Court decisions and changes in procedural aspects of criminal investigation and forensic science have also led to criticism of many past practices in such areas as interagency cooperation, evidence collection and analysis, interviewing and interrogation, electronic surveillance, and political and media influence.

Criminal investigation, ensemble of methods by which crimes are studied and criminals apprehended. The criminal investigator seeks to ascertain the methods, motives, and identities of criminals and the identity of victims and may also search for and interrogate witnesses. Of increasing assistance in criminal investigation is the crime laboratory, equipped to deal with a wide range of physical evidence by means of chemical and other analysis. Techniques of identification, especially fingerprinting, and more recently voice printing and even “DNA fingerprinting” (a technique that is still experimental), have come to prominence in modern investigation. Photography and photomicrography, document examination, ballistics, and other scientific techniques are also standard crime-laboratory tools. Forensic medicine can provide analysis of blood and urine and identify traces of chemical substances in bodily organs of homicide victims.

Overall Aim of the Program

University of Sri Jayewardenepura is offering one-year Diploma Program in Diploma in Criminal Investigation and Modern Technology for the benefit of non-graduate students and employees. Hence this will be an excellent opportunity for the students to increase their employability on one hand, and for the employed participants to get qualified in the Criminal investigation and modern technology field and to serve their institutes in more professional way than other. This will widen the scope for reciprocally beneficial structural and educational development in a perspective of long-term collaboration; enabling other network co-operation initiatives, furthering research and development skills, and transfer opportunities between the stakeholders and the beneficiaries of the program as well.

By the end of the program students will be able to: